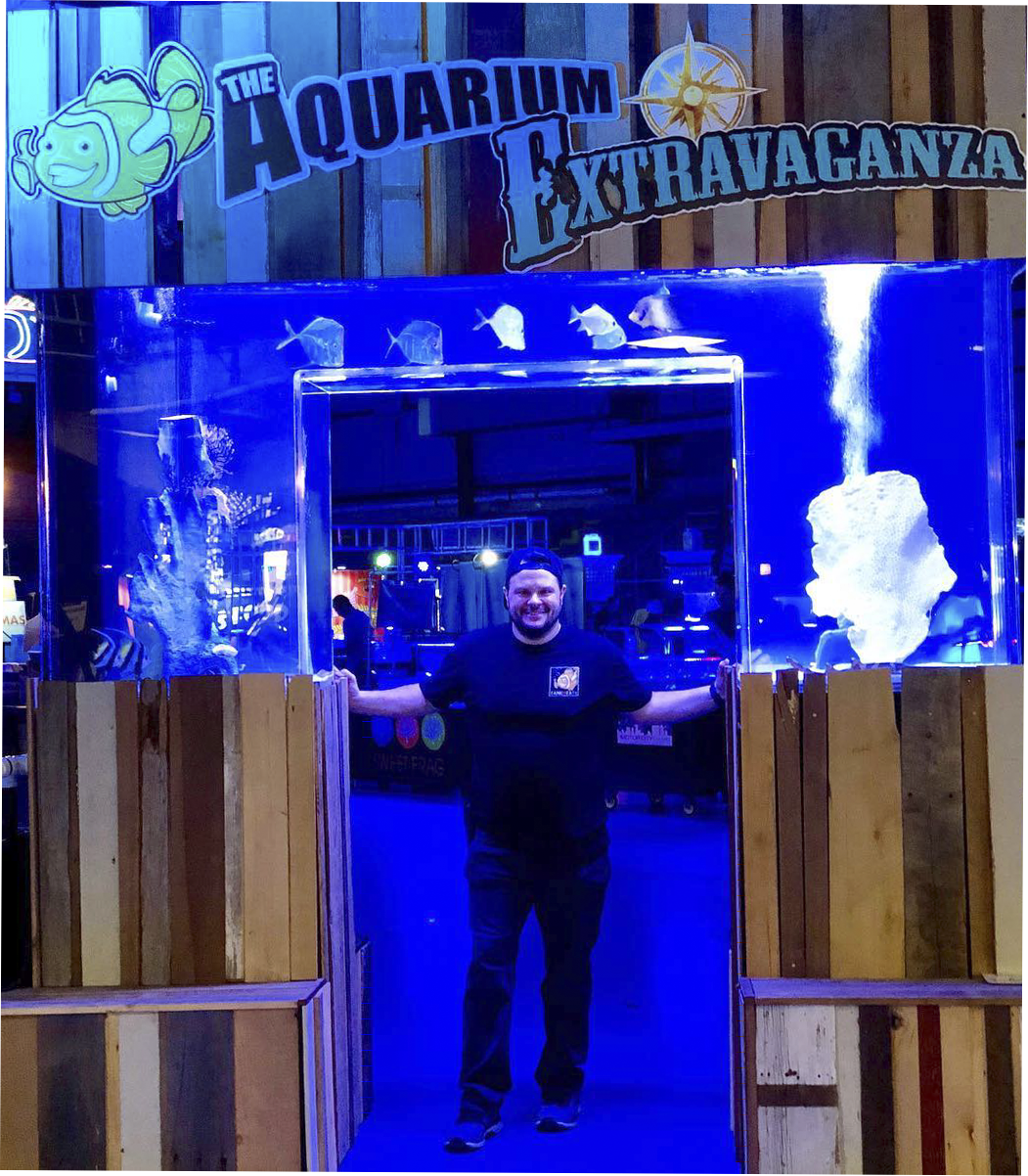 Aquarium Extravaganza set off as a mess of pals in Chicago, hanging around after high school, trying to learn more about their aquarium setup. The group had varied tastes—reef tanks, freshwater tanks, turtle tanks—so the team could educate and learn from eachother about all forms of marine life.

AquariumExtravaganza.com is now a reality, with international acceptance and thousand of visitors per day—but not that much has changed. The team still remains humble and tries to provide quality information to new aquarium hobbistas but also to a more advanced targeted group. Although, each member has an expertise in a precise area of water organisms, research case studies contucted, aim to educate the world but, also the team itself. 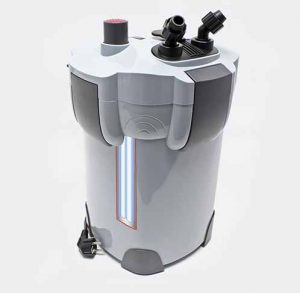 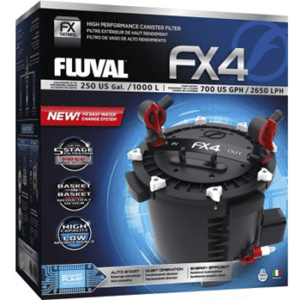